Abraham Hinojosa received the rank of Hachidan (8th Degree Black Belt) in the Bujinkan Dojo in 2018 and is a member of the International Bujinkan Dojo Organization and Shidoshi-Kai (Instructors Guild) headed by Dr. Masaaki Hatsumi the Soke (Grandmaster) of the tradition. Abraham began his study of the Bujinkan in 1988 in Michigan but was "briefly" interrupted by starting a family as he attended college in Central Ohio. He resumed his studies in the Bujinkan in 2002 and has been a dedicated practitioner ever since traveling to Japan to train with Soke Hatsumi and other Japanese Shihan. Today, Sensei Hinojosa is founder an instructor at the Northern Ohio Bujinkan Dojo holding class every week focusing on the traditional aspects that make up the 9 schools of study. 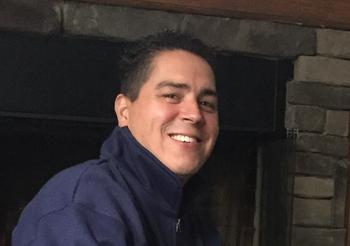